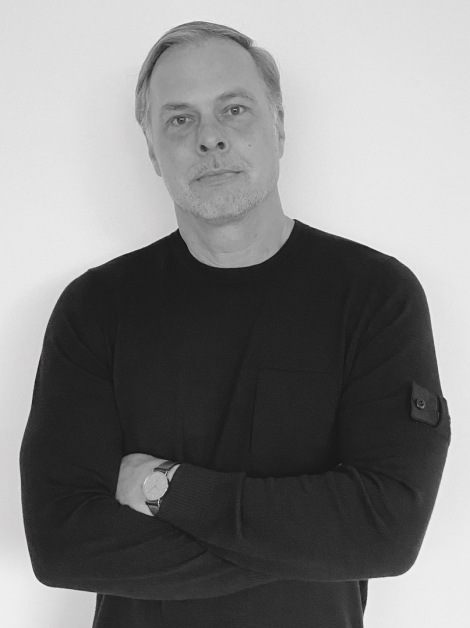 Dr. Jons Messedat studied architecture at the RWTH Aachen University, the University of Stuttgart and had a scholarship to the London South Bank University. In parallel, he qualified as industrial designer under Richard Sapper at the Academy of Fine Arts in Stuttgart. In 1991 he received the award for excellent Design by the Design Center Stuttgart.

After his degree, he was responsible in the office of Sir Norman Foster for the exhibition architecture in the Red Dot Design Museum, housed in the Zeche Zollverein Essen. He also played a key role in the development of the interior design and art concept for the Reichstag building in Berlin.

This was followed by an assistant professorship at the Bauhaus-University Weimar, which he completed with a doctorate in the field of Corporate Architecture. His teaching then took him as visiting lecturer to the USA as well as to various universities in Germany and Switzerland.

In 2004 he founded his own office with a focus on the built identity of companies and brands. For example, he developed the design line for the Cultural Capital in Europe RUHR.2010. His clients include global players like the adidas group, the Swiss Re Group, Daimler AG and B. Braun Melsungen AG.

At the University of Applied Sciences and Arts Northwestern Switzerland FHNW, he was part of the team for the postgraduate degree CODEM Corporate Design Management. Since 2008 he teaches at the TH Cologne in the Master Corporate Architecture with focus on the design of Brand Spaces. He lectures at HSG Universität St.Gallen, School of Management in Switzerland and since 2018 at the HHN Reinhold-Würth-Hochschule in Germany.

For chambers of architects and the German Design Council he holds lectures and seminars, including the series “MehrWert Architektur” (Value Added Architecture) for companies. He is key note speaker on various podiums and jury member in international competitions and awards. For the first “Award for Marketing and Architecture” in Switzerland, he was jury chairman and in 2012 judge in the competition “Structural Corporate Design in the Humboldt-Forum” in Berlin. In 2018, he was appointed onto the jury of the state prize for architecture by the german chamber of architects. 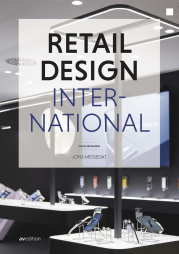